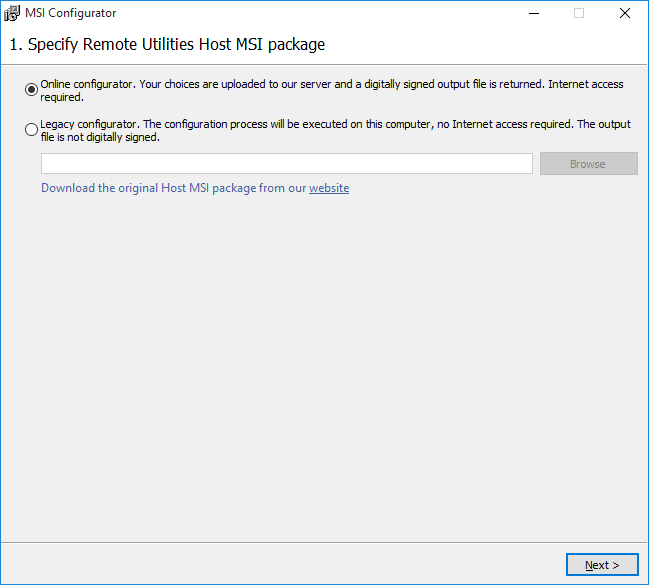 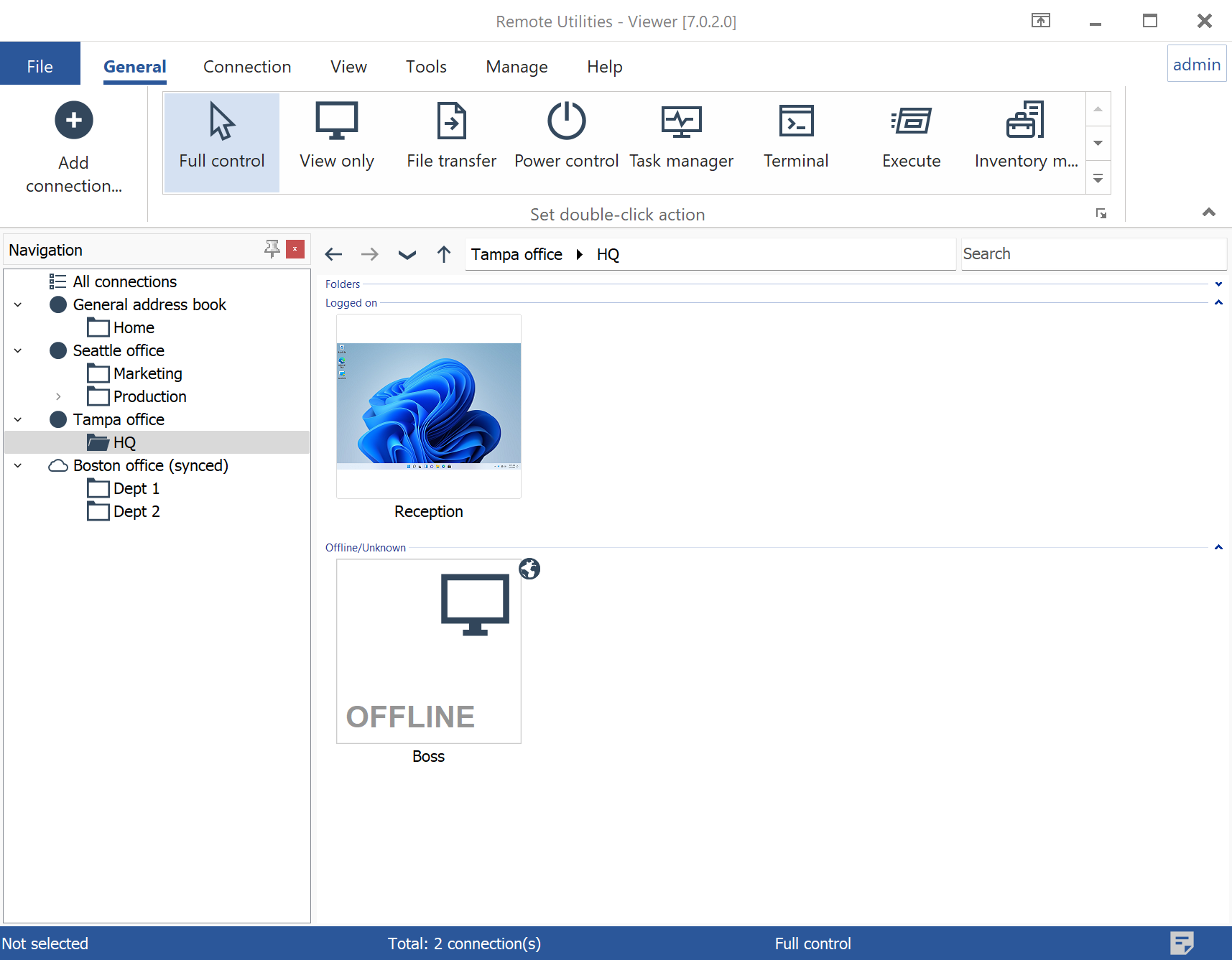 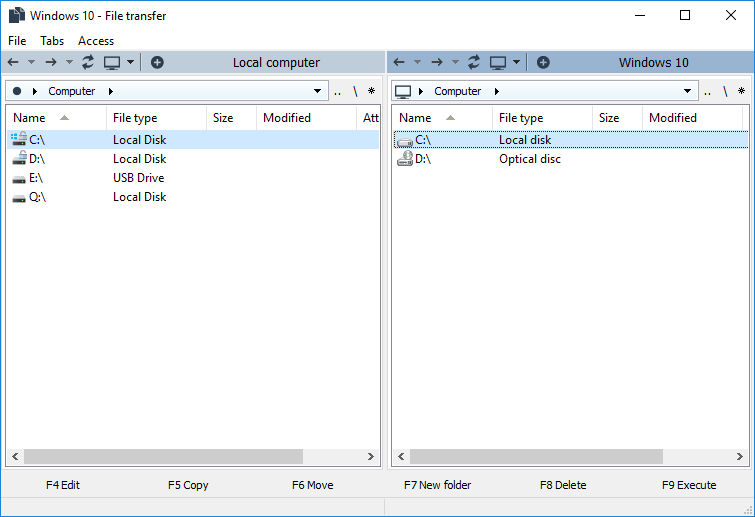 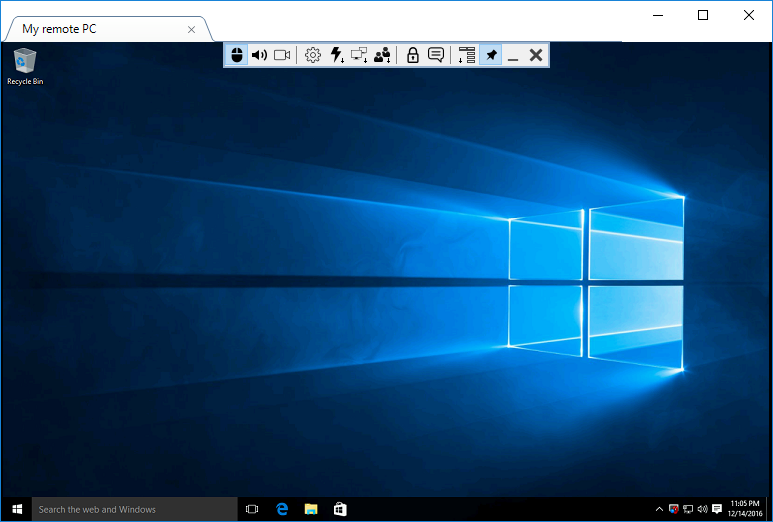 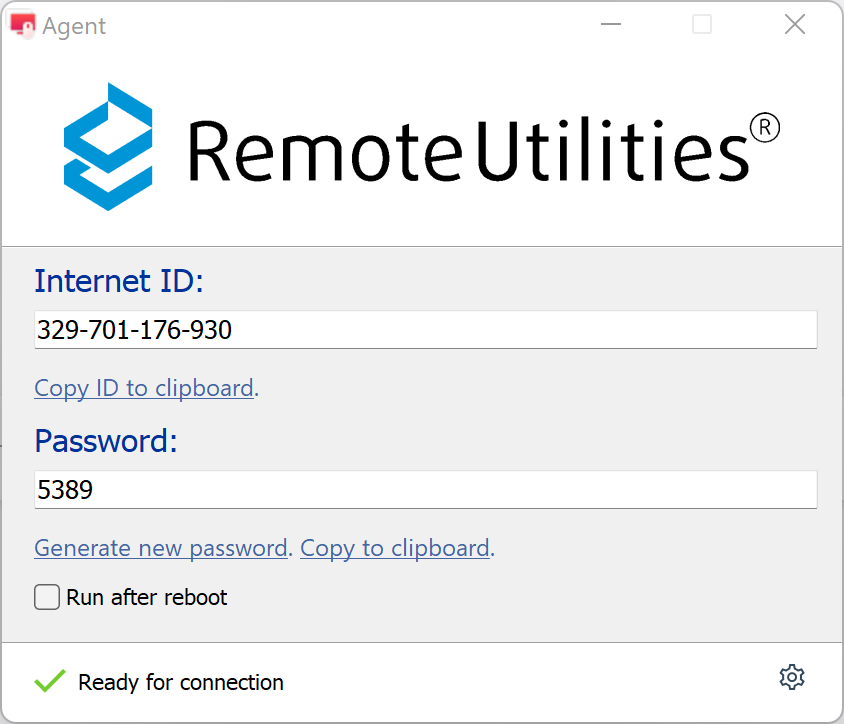 Auto-import is a feature available with the self-hosted server. When this feature is enabled, remote Hosts that connect to your self-hosted server are automatically added to the specified folder in your server address book as new connections: 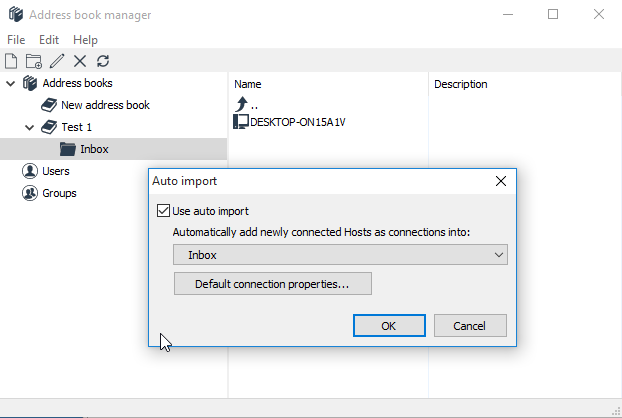 The Dashboard is an informational panel located in the Host settings. It summarizes information about direct and Internet-ID connections as well as enabled authentication methods for the given Host. 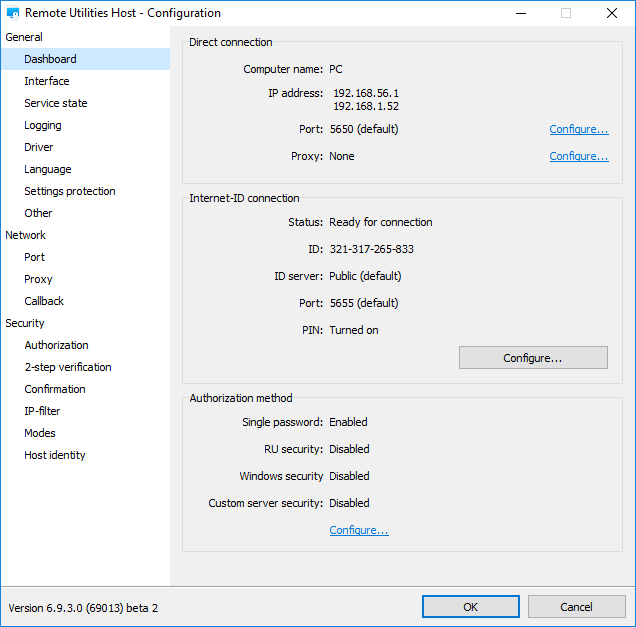 A direct connection is possible when the Host is in direct visibility to the Viewer, i.e. the Host can be addressed by its IP address or hostname (DNS name).

This connection type does not require any intermediary (relay) servers in-between Viewer and Host and is by definition the fastest way to access a remote Host.

Viewer for Mac and Linux, Beta 12

Viewer for Mac and Linux, Beta 11