Throughout history, rats have been regarded as filthy vermin responsible for damaging property, destroying food, and spreading parasites and diseases that have caused great devastation. At the slightest sign of a rat infestation, most people act immediately to eliminate the invading pests and prevent future intrusion, damage and risk.

Remote Administration Tools (RATs), like their namesake, often cause great damage. RATs are potentially harmful software created with the intent of providing an undetected operator unauthorized access and control of a remote system. Unlike many desktop sharing and remote administration systems that have been developed for legitimate, authorized and legal use, "RAT" software is commonly used for malicious, illegal activity.

RAT software is generally installed covertly and used without the victim's knowledge. The malicious software is intentionally designed to hide its presence and operation from the victim and from the host computer’s security software, and in many cases may be fully undetectable. In order to install a RAT program, a RAT controller must somehow get his victim’s IP address, or infect the victim’s computer with a disguised RAT trojan file. 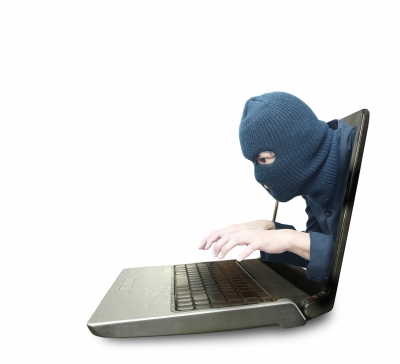 RAT controllers stalk their victims on the internet, frequently using social media channels and chat rooms where they share their malware with unsuspecting victims. They also disguise their files as popular programs, music or movie files and embed them in file sharing networks, Peer-to-Peer Software and free internet downloads. After the malware has been downloaded onto the victim’s computer it will clandestinely install itself and may also disable or delete antivirus and firewall software, rendering the victim and their computer completely defenseless.

When Apples and Oranges Seem Alike

It is a common marketing practice for software vendors to utilize product comparisons that invariably help their software appear to be the best choice. However, these comparisons may actually provide an inaccurate profile of the software’s actual advantages and disadvantages. There are several different ways of comparing software, in this post we are going to delve into the most commonly used comparison methods to determine which can provide the most accurate picture of a software’s real capabilities. 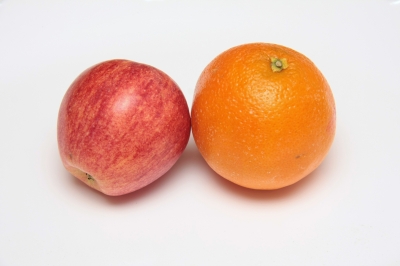 The Importance of Trust

Every positive, mutually beneficial business relationship must be built on a foundation of trust. Trust in a business relationship can be defined as believing that the other party is credible, reliable, and will do their best to meet or exceed your expectations by acting on behalf of your best interests. However, certain business relationships by their nature must rely more heavily on the foundation of trust. This is particularly true when it comes to the relationship between remote support providers and their customers. When you order a product from a business, such as software, you are taking a risk and trusting that business to deliver a product or service that will perform according to your needs and expectations for an ongoing period of time. In the case of remote access software, you must be able to trust, without doubts, that your vendor is providing a reliable and secure technology. In addition to being reliable and secure, there are several other components necessary to deliver trustworthy remote access software that is credible and meets user needs and expectations.

First, the software used for remote access must be both powerful and easy to configure. The term “configure” describes the act of setting up a system using a predefined user interface. Therefore, a business utilizing remote access software must be able to configure the program to provide customization in use and appearance by embedding their logo, welcoming message, ID, password sending options, and more. The brandable product helps verify the using organization’s identity by incorporating the company brand on the login, and other supporting elements. Remote Utilities offers this customization to provide an important aspect of internal trust with your employees and users. 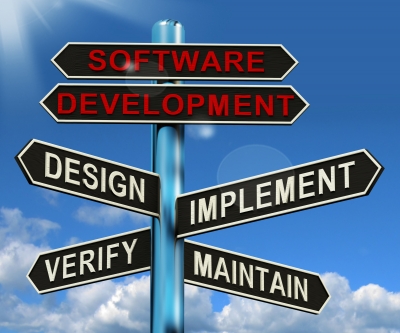 4 Tips to Evaluate Software for Business

This post is about evaluating business software. We will consider four major factors that together may lead to the popularity and success of a software product. Since a popular product is not necessarily the one that satisfies your business needs, with each factor below we’ve also included a tip. The purpose is to stimulate critical thinking and help you avoid “crowd-thinking”.

Very commonly when something is free there is a good chance it will quickly gain in popularity. Although being free does not guarantee true success – after all a software vendor needs money to continue developing and supporting their program – it can help influence customer perception in a positive way. It also greatly contributes to virality, especially when the quality of the program is good enough to make people feel the urge to share their experience with others. 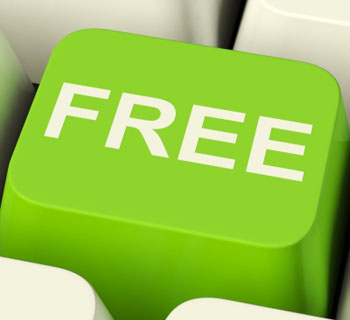 What is the proverbial fly in the ointment here? Product X might not be as free as it seems. First, there can be a really annoying “Buy me” window that nags you every time you run the program. Second, and this pertains specifically to remote desktop software, your free sponsored remote session might get disconnected after a while right in the middle of you helping your grandpa with his urgent computer task.

The True Cost of “Easy” Software

Regardless of the services or products your organization provides, the right software is integral to your business success. In this digital age, your software is part of a toolkit that helps your business meet its goals and objectives. Because of this, software purchases are frequently made based on technical features or functionality. However, software has three important components that are interconnected: ease-of-use, functionality, and security. These are often referred to as a triad or triangle.

Ease-of-Use vs. Functionality vs. Security

The basic premise of the Ease-of-Use/Functionality/Security triad is that changing the capabilities of one component will have a direct effect on the other two. For instance:

Employee Monitoring and Surveillance: Important Laws You Should Know

There are methods of employee monitoring that can be effective in maintaining productivity, ensuring a safe work environment, and protecting company resources. Remote Utilities is a remote desktop software primarily intended for remote administration and support, not for employee monitoring. Although Remote Utilities is not intended for monitoring, some customers use our remote desktop software to monitor their employee's computer screen, and web camera views and sounds. 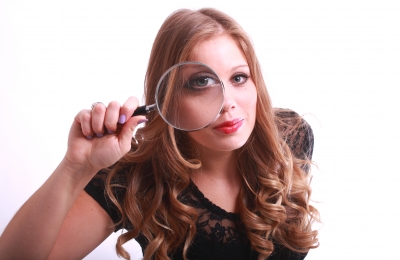 Remote Utilities is used in many countries around the globe. It would be extremely difficult to tailor our product to the specific privacy protection laws in every country. Most countries have complex and detailed laws designed to protect both employee rights and company interests. As a result, employers must be mindful of how remote employee surveillance and monitoring is regulated in the country or countries where they conduct business.

In the United States, the Federal Wiretapping Act/Electronic Communications Privacy Act prohibits the intentional capture or disclosure of any electronic communication where there is a reasonable expectation of privacy. In order for a US employer to legally monitor employees, the employees must have full knowledge and provide prior consent. In addition to the federal laws, many states have wiretapping laws, statutes regulating employee monitoring, or both.