The month of March 2014 may well go down as a significant one in the development of cloud technology. Major companies like Amazon, Cisco, and Microsoft made some big announcements, and Amazon.com made some moves as well. Here’s a summary of some of the major changes in the remote computing world that have occurred recently, as well as an in-depth look at what those changes might mean for your business in the present and the future. 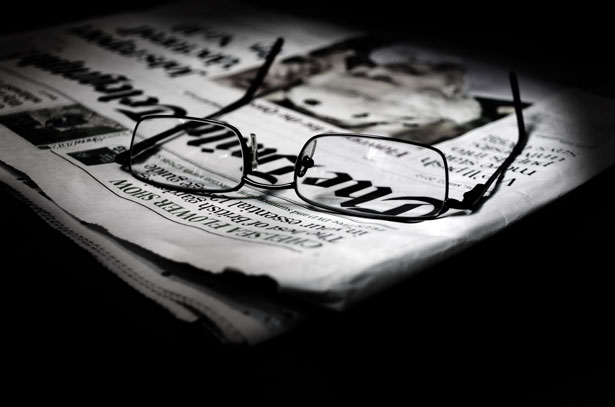 In a bid to compete with Amazon Web Services, Google slashed prices for its cloud storage options across the board. Some of these reductions were as steep as 85%. At the same time, the search engine giant is trying to make its cloud options more appealing to businesses by consolidating their services into one large comprehensive product. The goal of this offering is to allow people to use the cloud for business use, personal entertainment, or simple file storage, depending on their needs and desires. This is a major coup for Google, but it seems like it’s only a matter of time until Amazon responds with a price decrease of its own. The good news is that the consumer wins during such a competition.

The Development of Intercloud

Cisco made an announcement in late March that it’s putting a total of $1 billion into development of what the company called its Intercloud. This would be a system allowing people to manage multiple other cloud systems, so a user who likes the options provided by Amazon and Google would be able to use them both at the same time. The trick behind this move will be that Cisco wants a “Star Alliance,” which means that many different technology companies would all have to work together to produce the Intercloud. Whether this will come to pass and whether consumers will even want a cloud for their cloud systems remains to be seen, but it is an interesting development nonetheless.

Microsoft and Apple have long been at odds in terms of software compatibility, with most of their popular programs requiring special releases or patches in order to function properly on the competitor’s operating system. Meanwhile, independent software developers have thrived because they can develop their work for multiple platforms at once. Microsoft is now pushing for a change in that direction by offering its Office software suite to users of the Apple iPad. Some skeptics have claimed that the move is a transparent attempt to push more of the company’s Office 365 version, but the fact remains that iPad users will now have easier access to some popular software than they ever had before.

The Push for Standards

As a relative new industry, cloud computing and data storage has so far had wildly varying degrees of success. Some businesses thrive using managed services, while others struggle with communications issues and unresolved promises fr om their providers. The industry as a whole is now beginning to move toward establishing a standard of practice for cloud computing, with major providers working together to try to establish a baseline of acceptable service. These entities have no power to pass formal laws or regulations, but their pull in the industry can help create a degree of uniformity in an industry wh ere the results vary wildly from business to business.

What Does it All Mean for You?

If you’re part of a business that is relatively integrated in the cloud computing world, you won’t notice any immediate changes but you may see some new things on the horizon. Some of the more straightforward March changes, such as Google’s price drop and Microsoft opening up Office 365 to more mobile devices, may have some immediate benefits. The big changes seem yet to come, but they almost all seem positive for the consumer. More compatibility and solutions that connect multiple remote platforms is always a good thing, and the idea of a standard of service will help new cloud users or those who aren’t satisfied with their current service. Overall, businesses and consumers got a lot of good news.

Because it is rising in popularity so quickly, you can expect more changes to the world of cloud computing in the future. Not all months will be as eventful as March was, but it always helps to keep one eye on the news whenever you’re dealing with a rapidly changing form of technology. So far, these changes all seem to benefit the user, and hopefully that trend will continue.