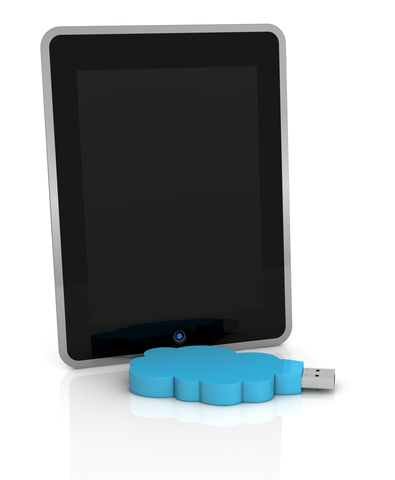 1: Virtual Desktops are a Key to the Past

Many people know the frustration of trying to run an old application on Windows 7 or Windows 8 only to discover that the program is no longer supported. Sometimes the developer has released an update, but that upd ate doesn’t always work as effectively as the version you are more familiar with did. Sometimes the product just becomes abandonware and even compatibility mode on Windows can’t run it properly. A way around this problem is the virtual desktop. Remote utilities usually have a mode which adapts any software and runs it as though it were on its native operating system. With a virtual desktop, your favorite apps will never go out of style.

If your computer gets corrupted by a virus, it can be devastating. Unfortunately, viruses have a habit of attaching themselves to files you need to access. Opening them causes chaos on your system, but ignoring them means losing valuable information. Remote networking through a virtual desktop can sometimes offer you a way around this problem. Remote utilities offer a snapshot option that allows you to take an image of the virtual desktop before you open any potentially infected file. Take a snapshot, open the file, and retrieve the information you need. If the virus begins causing chaos on your virtual desktop, you can either close out or load up the snapshot without any problems.

One of the fears that many businesses have is that remote networking will ruin productivity. With people working from a distance, they don’t need to worry about a supervisor looking over their shoulder to see them checking Facebook instead of writing up a report. However, studies have shown that this fear is pretty baseless. In fact, the ability to multitask even on items like social networking that don’t have much to do with the job at hand has been shown to increase productivity. Remote networking allows employees to create a work environment that they feel extremely comfortable in, which helps their minds relax and thus makes them more effective at their jobs than ever before.

4: Users can Create their Own Personal Cloud

It doesn’t take a lot of effort to turn a home or office workstation into a small cloud server. Modern tablets and smartphones all have remote desktop protocols that they can either access naturally or which can be installed as an app. If an employee is leaving the office or on the move, all they need to do is leave the power on their main computer and then pull up the appropriate protocol on their mobile device. Just like that, a small cloud server is born. This allows the flawless transfer of data from one device to another and ensures that an employee can do work anywhere at any time.

When installing new software, there is always a risk that it will interact badly with other programs on the network. Once again, a remote network is the ideal solution for this problem. Because a remote desktop can be isolated from other key parts of the network, it’s easy to install new software and see how it runs before introducing it to the main company server. You can either use a snapshot function or se t the level of access granted to the virtual desktop. Once you’ve established that the new software will run effectively, you can install it on your main network.

The main benefit of remote networking is the fact that employees don’t have to be locked down to a single workstation in order to do their jobs. One of the side effects of this is that the easy access to work files makes employees feel more connected and essential to the company. That feeling of connection translates into a sense of responsibility and a tendency to check in even when they aren’t on the job. When an employee can access work from a smartphone, it becomes a lot easier to do little tasks like send memos and respond to emails, and employees will often check in even when they’re out at dinner or otherwise off the clock.

Remote networking is definitely a valuable asset, but not a lot of people realize how valuable it really is. It offers a whole new bag of tricks to IT specialists and increases employee productivity and loyalty.