How to Keep your Software License Costs Manageable

The good news these days is that computer users rarely have to worry about physical disks when installing software. Almost all major business software can now be installed using an executable program and either a registration key or a digital activation. The bad news is that all those software registration costs add up fast. If your business requires a lot of licensed software, how do you reduce those costs? Here are a few simple solutions to help you out. 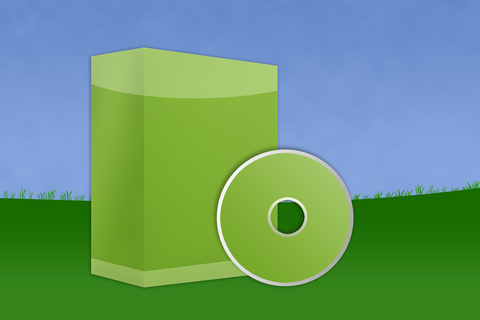 Get a Datacenter License

Many software companies, including major organizations like Microsoft and Apple, are coming to realize the need for a less expensive license and are adjusting to allow for that. With remote tools being easier than ever to implement, businesses can save a bundle by getting a datacenter license rather than purchasing a standard license for ever computer out there. Windows 8, Mac OS X, and Linux all have versions designed to be installed only once on a virtual machine. Once the software is accessible through a remote gateway, everybody on the network has access to it. This also makes upgrades easy, since you only have to do one upgrade for several users.

Have you ever wondered why business software can’t be rented like television shows, movies, and video games can? If you still wonder that, you may have missed out on a recent phenomenon sparked by Adobe and a handful of other software developers: the concept of software as a monthly rental. Through this new service, you are now able to use several key pieces of business software on a subscription basis rather than as a one time purchase. 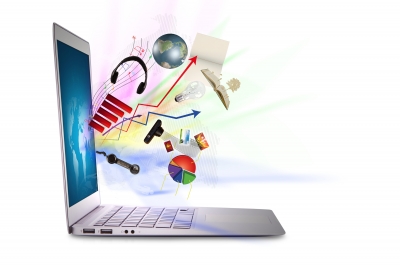 The idea of software as a monthly subscription has been thrust into the forefront of the business world by Adobe, which has made Photoshop and other programs in the Adobe suite available for monthly rental. Under the current plan, you pay a monthly fee for the ability to use Photoshop CC on your computer. The current fee is $30 a month, but you can also get a discount by buying on a yearly basis, which will cost $240 for the full year. Other programs, such as InDesign and Illustrator, are also available, and the price increases based on how many programs you want to include. Other companies have followed suit, with Microsoft releasing Office 365, which can be rented for $100 per year.

A Look at Modern License Management

Software licensing has changed over the years, with software piracy and other end user situations complicating the distribution of programs. While various digital rights management, or DRM, techniques have come into play, many companies instead opt for the use of floating software licensing and a license manager tool. The use of both can help you to secure your software and also enable remote distribution to many different users in a simple manner. 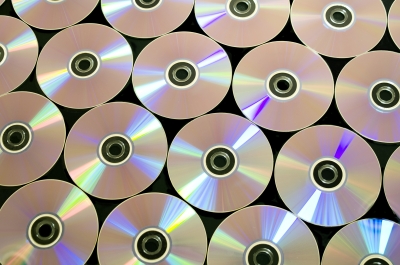